The Fight for 15, along with other groups in South Carolina, are coordinating a mass mobilization at the Republican presidential debate in Greenville, SC, on February 13. The message is clear:

There will be free buses coming from cities from across NC. Reserve your seat on the bus today here: http://goo.gl/forms/e4MzLyIoTj.

Buses will leave at noon Saturday, February 13, and return around midnight.

Note: This is the same day as the HKonJ People's Assembly in Raleigh. Buses will be leaving downtown Raleigh for Greenville immediately after HKonJ. 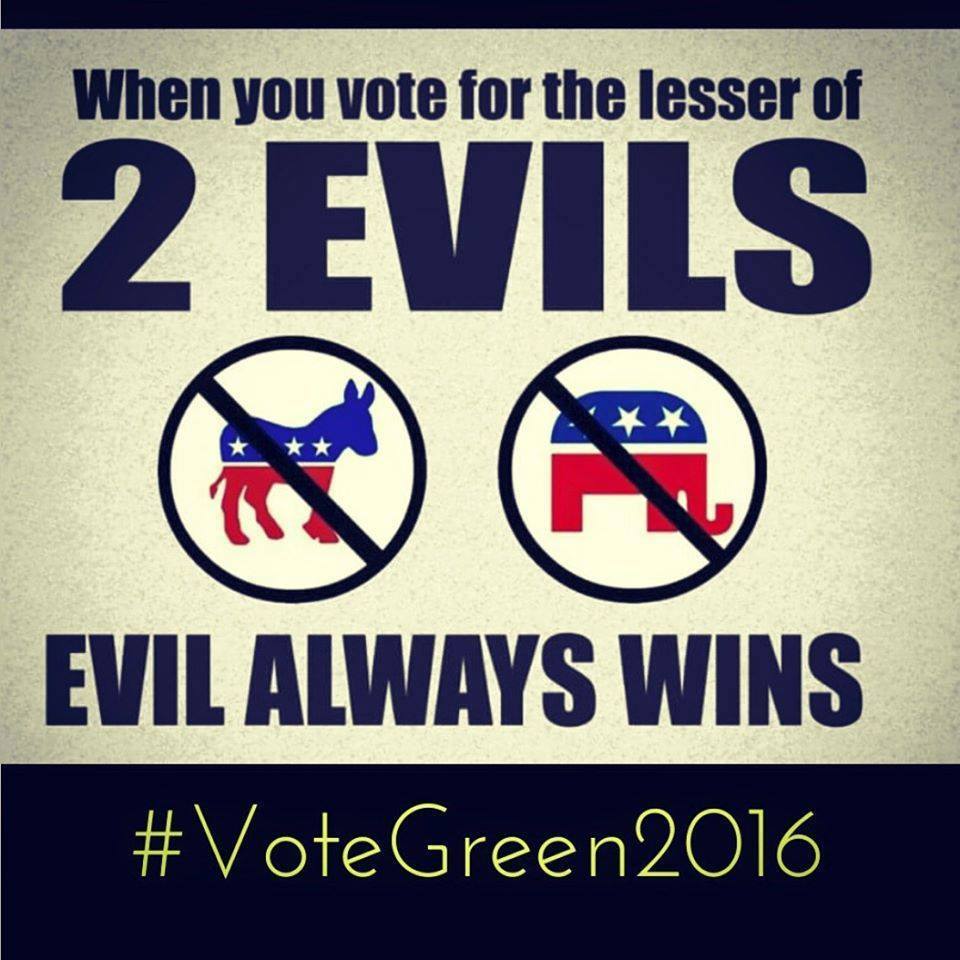