The North Carolina Green Party (NCGP) is the only left-wing political party to have placed its candidates on the ballot in this state in over 30 years. We're not Democrats or Republicans. We're a separate party—the Greens.

The North Carolina Green Party is an anti-racist, feminist, pro-worker political party that supports gender equality and gender diversity and rejects capitalism in favor of a democratically run economy that responds to the needs of community and planet. We believe positive social and political change will come when progressive and radical people determine that movement activism must also include this critical element: building our own political power outside the confines of the capitalist two-party system. For this reason, the NCGP is a membership-based, dues-paying party and is fundamentally and structurally different from the two major parties—we’re funded by individual working-class members, not corporate interests and the ruling elite.

What's the Green Party? The word "Green" means more than just the environment—it means "ecology," doing what's right for healthy systems. That's why we are feminist, why we are anti-racist, why we support gender equality and gender diversity, and why we reject capitalism—and why we believe all these things are interrelated. The NCGP is no ordinary party: we're a membership-based, dues-paying party funded by individuals. We're committed to social, racial, economic, and environmental justice. Consider becoming a member today.

Join our active local Facebook groups across the state:

These groups are a great way to connect with like-minded people and to learn about our meetings and other events. 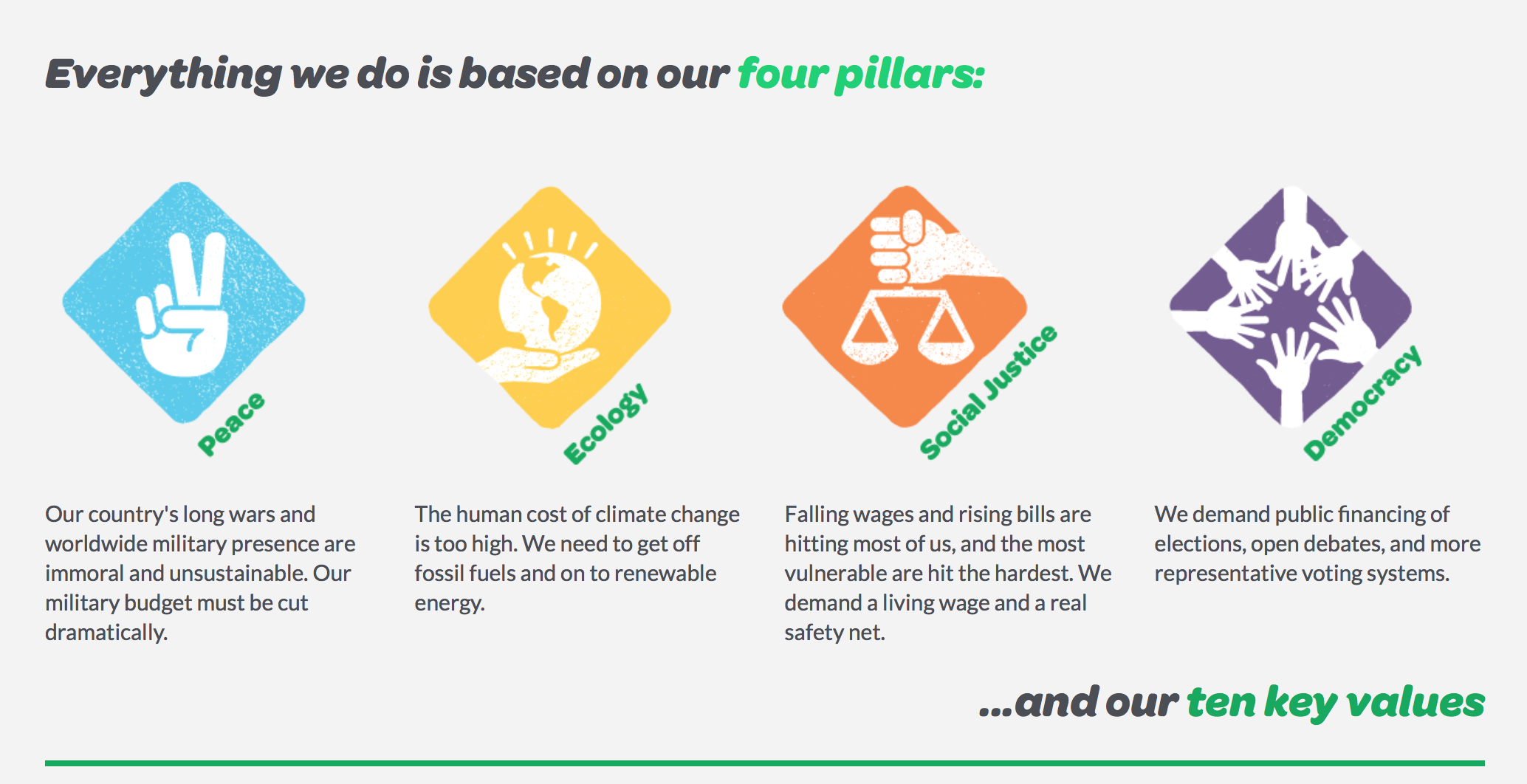