posted by Michael Trudeau | 1997.20sc
March 18, 2016
After a long lawsuit initiated by the Georgia Green Party, the US District Court in Georgia has struck down the state's undemocratic requirement of 50,000 petition signatures to get on the ballot as unconstitutional. The court replaced it with 7,500 signatures.

Ballot access barriers were enacted with the exact intentions which drove poll taxes, literacy tests, all-white primaries and lynchings for those who would integrate them. Today Judge Story has helped us dismantle another of the bricks left standing in Georgia's Jim Crow legacy; one which has silenced the voices ready to offer a path forward from the crisis we face while the legacy parties squander resources on immoral wars of foreign aggression, sacrifice our health for the profits of the insurance, pharmaceutical and agriculture industries and our policy makers continue to bury their heads on the impact of global warming. —Hugh Esco, co-chair of the Georgia Green Party

Until March 17, 2016, the state of Georgia had the second-highest signature requirement in the nation, behind North Carolina. North Carolina now stands very, very far ahead at about 90,000 signatures required for a third party or independent to get on the ballot. Indiana is now second most restrictive at about 26,000 signatures.

In 2006 the North Carolina Green Party sued the state over the undemocratic signature requirement, but the case was decided in the state's favor. 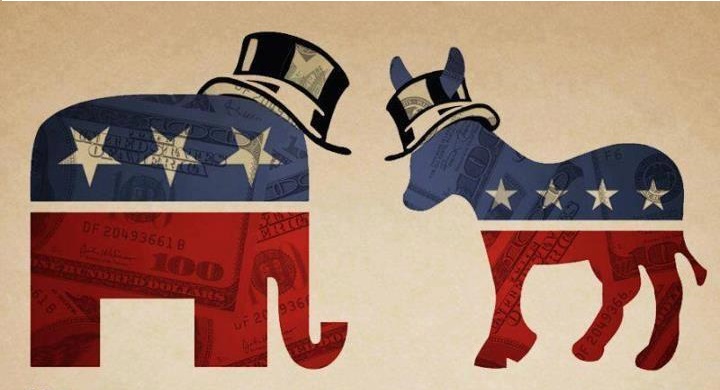