Please celebrate Earth Day with the North Carolina Green Party by joining us in a critical demand of the environmental justice movement: the fight against corporate criminal and energy giant Duke Energy Carolinas.

I’m writing to wish you a happy Earth Day on this 50th anniversary! 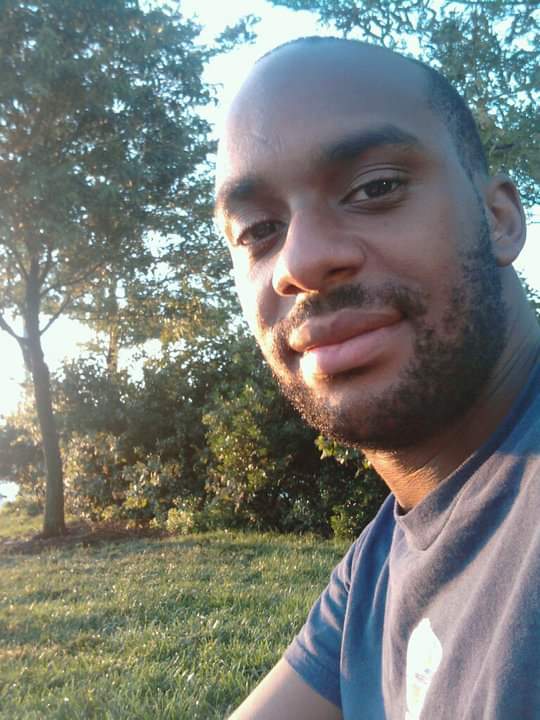 As we continue to fight the oncoming climate catastrophe, corporations like Duke Energy are a major obstacle to our progress. As you know, in 2014 Duke was responsible for the devastating coal-ash spill here in our state, polluting the Dan River with 39,000 tons of coal ash.

To add insult to the devastation, Duke Energy is trying to offset the cost of the coal-ash cleanup onto the backs of working people like you and me. Duke is doing this by lobbying the North Carolina Utilities Commission to approve billions of dollars in rate increases. But they’re not fooling us: Duke wants the rate increases to pad the pockets of its shareholders and to pay for the cleanup, for which Duke was found legally liable.

What are the NCGP’s demands to stop Duke’s environmental and social injustice?

The North Carolina Green Party and regional activists are urging the North Carolina Utilities Commission to deny Duke Energy’s request. We say NO to Duke’s corporate greed and corruption! We demand an immediate end to potentially deadly power cutoffs for those who cannot afford their bills, especially during the Covid-19 pandemic. We demand, “Not one more dime, Duke!” Duke has repeatedly broken federal law and betrayed the public trust. The Democrats and Republicans—both capitalist, corporate-controlled parties—appear to be OK with Duke putting the lives of its captive customers in danger by cutting off their power.

Ending power cutoffs is one thing, but how do we get at the root of the problem? The NCGP is one of the only organizations that goes much deeper than merely opposing Duke Energy’s rate hikes. The Greens are calling for the public takeover and the dismantling of

Duke Energy as we know it. 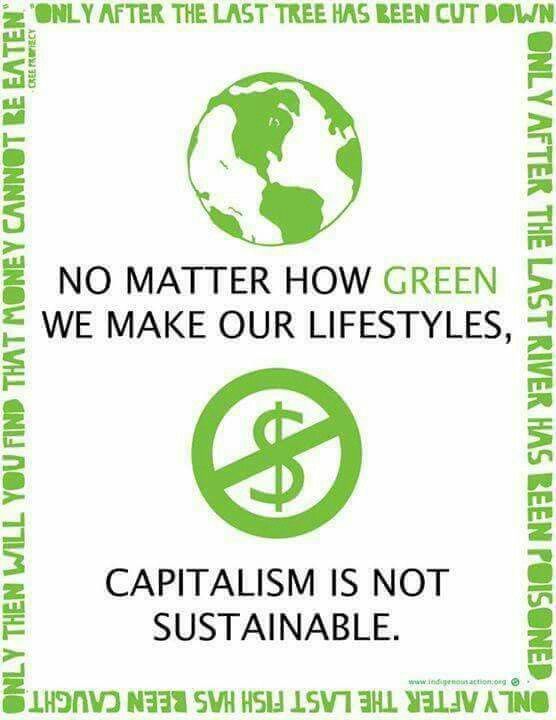 Public ownership of major industry is a key aspect of ecosocialism. It is a key reason why we, the NCGP, define ourselves as an ecosocialist party, and it’s how we’re much different even from the most progressive candidates the Democrats have to offer. This kind of public ownership of major industry, especially the energy industry, is outlined in Green presidential candidate Howie Hawkins’s Ecosocialist Green New Deal.

Let’s be real: Duke is a criminal organization. It has repeatedly broken its public charter for decades with disastrous results. Its license should be revoked and its assets seized. For-profit energy producers act in their own self-interest, not in the interests of communities they serve, and not in interest of the environment. Their business has had dire consequences for the people of North Carolina, and it cannot continue. We must move to end the laws that restrict municipal control of utilities and renewable energy cooperatives. So far, we are one of the only organizations willing to go there publicly, but with your help, we can get the word out and spread this crucial demand.

Give the People the Power Over Renewable Resources!

The path to 100% renewable energy must begin today. Despite Duke Energy’s attempts at greenwashing their tarnished image as one of the nation's biggest polluters, their Integrated Resource Plan calls for only a fraction of their resources over the next decade to be allocated to renewable energy. Duke’s own 15-year plan shows that the corporation will increase renewables to only 8% of its total generation in the Carolinas—which is less than the current national average. This is setting us back as a people and as a planet.

While the candidates of the corporate parties offer watered-down giveaways to Duke, North Carolina Greens and radical candidates like Howie Hawkins, the Green presidential front-runner, plan to fight these corrupt entities. With the real ecosocialist Green New Deal, as well as public ownership of utilities, we want to fight corporate interests at the roots.

How You Can Help

Join me in celebrating the 50th anniversary of Earth Day by making a donation to the NCGP to help us build the political power we need to fight Duke. Your contribution will help us build independent, grassroots Green political power in North Carolina to fight capitalist, corporate power exercised through the policies and inaction of Democratic and Republican lawmakers.

To that end, we also need your help organizing! So please sign up to volunteer with the NCGP. Make sure you click the option to receive information about our Energy Democracy Working Group to help us organize against Duke and other environmental injustices.

Want to make a greater investment? Then consider becoming a member of the NCGP. Members pay dues. They vote in party decision-making, are eligible to become members of regional chapters and local branches, and are registered to vote Green. (With some exceptions: North Carolina residents who are ineligible to vote due to state disenfranchisement—including reasons such as age, criminal record, or noncitizen/undocumented status—may also become members. Email the NCGP secretary at secretary@ncgreenparty.org if you feel you are ineligible to vote due to state disenfranchisement.)

I hope that you will join me, and others like me, in supporting the North Carolina Green Party. Ours is a radical platform that gets at the roots of capitalist catastrophes like Duke Energy.